Britain was fast becoming the leading light for menswear - they dressed appropriately for every situation (so in one day, a man might have  outfit changes - he could wear his attire for hunting, shooting, lunch, afternoon cigars and dinner all in a day). It started out extremely formal, but as time went on the formality of suits declined and the lounge suit increased in popularity due to comfort and a new sense of style.

(Source: historyinthemaking.org) A 'Sac suit', developed in the 1880's, it formed the basis for the hunting and shooting attire in the 1910's - a two piece suit with basic features - a simple hem, no crease in the trousers, just a simple suit with functional purposes. It was often made out of heavy tweed for shooting, to provide comfort and strong wear. I really like the classic simplicity of the Sac suit, and how it was almost like a uniform for the british gentleman.

(Source:pinterest) A Norfolk Jacket and hunting johdpurs) It's interesting to see how fashion has changed through the years - in Edwardian times this would be considered perfectly normal and even show social status, but in today's society it would be against the mainstream fashions and some people would think it's a tad 'weird' - personallyt I think with different shoes and potentially losing the hat, it could work really well as a high fashion piece.

Those in Europe and further West would look to Britain for menswear fashions due to the way they went about it and the style they oozed - the central spotlight on British men's fashion was on Savile Row. Savile Row is a street in Mayfair which is full from the top to the bottom of the street with the best names in British tailoring. It is where the word bespoke when applied to this fine art of tailoring comes from, as every suit or garment made on Savile Row is made to measure to the customer; about 5 fittings for one order, as they all strive for perfection and the attraction is that the garments are made to the highest standard.

(Source\: WIkimedia) The iconic Savile Row sign. Walking through Savile Row you can almost feel the history surrounding you, and row upon row of beautifully structured garments make  you realise just how important this place is to British Tailoring. 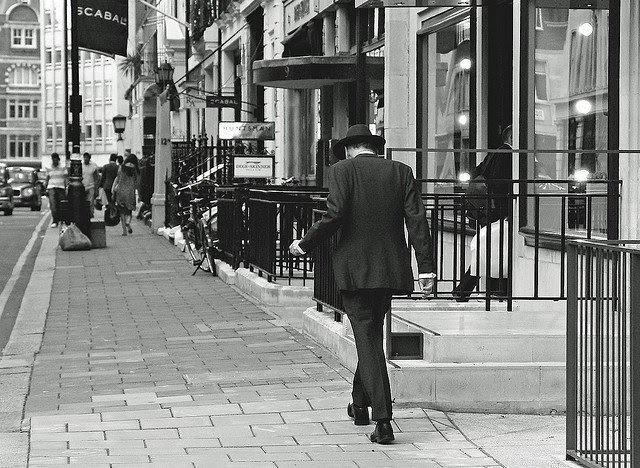 Even outside of Savile Row, British Tailoring was considered the absolute best and everyone wanted a tailored garment - the richest would go to Savile Row, others would make do with other places. Savile Row is still considered to be the best place to go if you want something tailored, and many of the businesses which moved there first stand strong today. 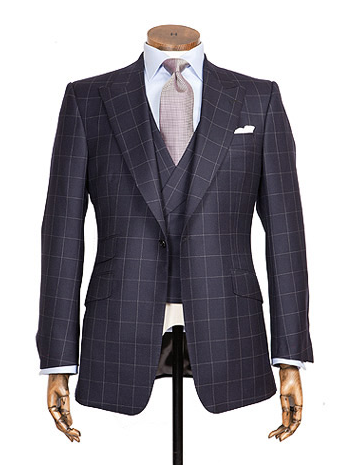 (Source: oldschoolluxuryfiles.wordpress.com) The quality of tailoring is evident just at a glance - the silhouette is razor sharp, with perfectly executed angles and attention to detail - just look at how the print is matched! I think the Savile Row garments are well worth their sky-high prices; they are like a second skin to the wearer, and will survive generations of wear.

Another previously important formal aspect of the Male look was declining- the top hat. Many would wear it everywhere, all of the time, but with the attitude towards clothing becoming more relaxed, the top hat started to only be used in formal situations.

(Source: robinsonstacy0) The traditional top hat is so iconic, I think it encompasses everything about a smart man who cares for his looks - tall, strong structure, immaculate shapes and a sense of authority.

In the afternoon, when the ladies would dress in their tea gowns and meet up to lounge about for afternoon tea, the men would go elsewhere and smoke together. Like the tea gown was most popular for going to tea, the smoking jacket was most popular and the most proper thing to wear to smoke. Though it still looked quite formal, the jacket would be make out of soft luxe fabrics such as velvet to ensure the wearer's comfort so they could relax to full potential. The more expensive jackets had not buttons, but frogging (a sort of clasp but made out of fabric) and embroidery/embellishment. 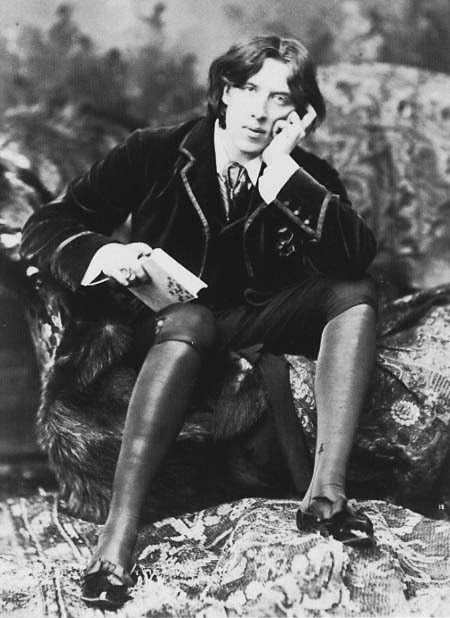 Images of the smoking jacket - it isn't nipped in so works well for someone who is sitting down/lounging, anf even in black and white it's easy to see the luxe quality of the fabrics, giving a rich and opulent look. I think they also look smart, despite their comfortable nature, and think  if worn today, perhaps with some sharply tailored trousers and a casual shirt, would look really wonderful. 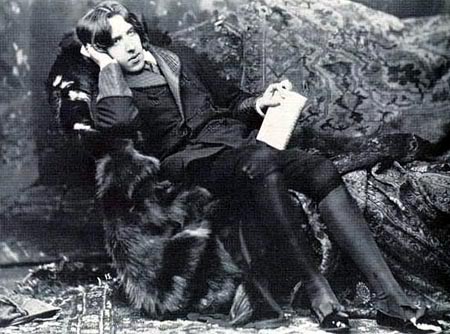 (Source: greyfoxblog.com)
Posted by Unknown at 15:03